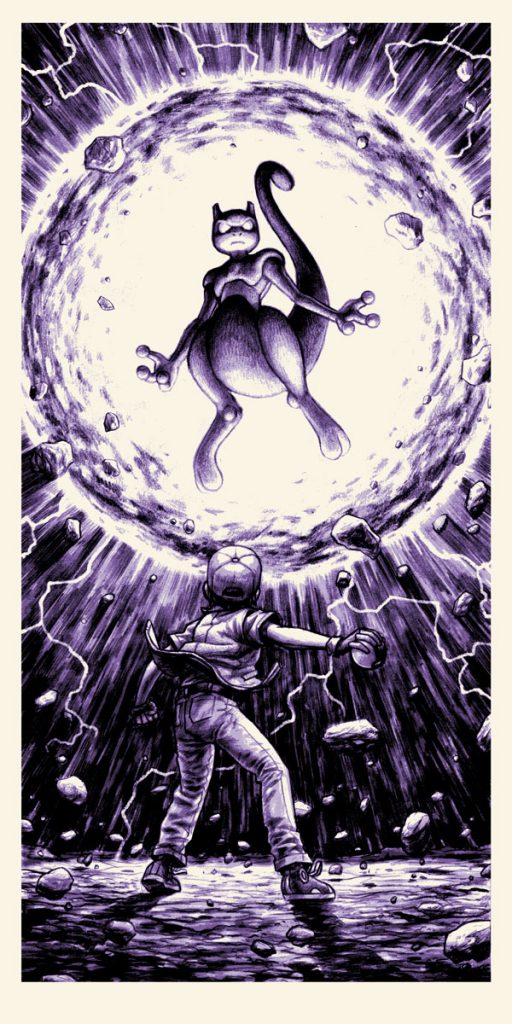 Back in 2015, Nick released the original BOSS FIGHT NES series as a Kickstarter project, which blew up SUPER BIG, and then followed it up in 2016 with another 3 print BOSS FIGHT set paying tribute to the games of ID software. And now he’s back with this follow up!

These look amazing in person- Nick has developed a really organic process of adapting his monochromatic color pencil work into screenprinting! Take a look at this detail shot of an actual print- 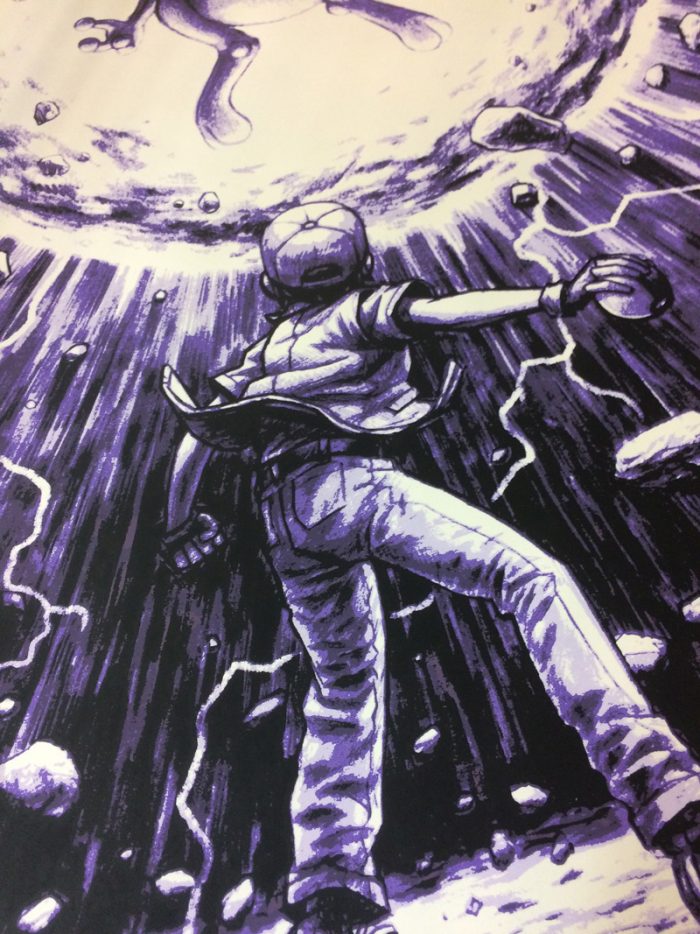 Did we mention there’s a Glow in the Dark variant?….(see below)

Prints are in hand and ready for immediate shipment! 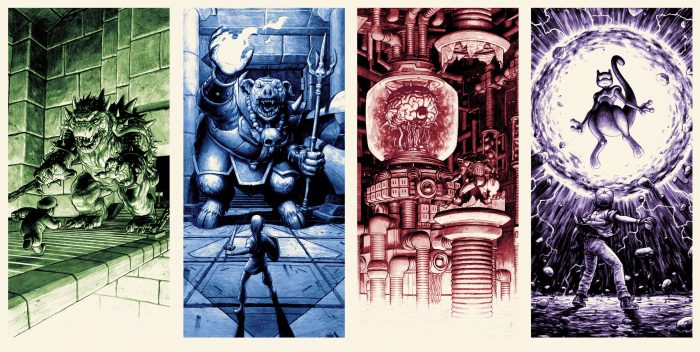 And while you’re there…if you haven’t picked up the rest of the set, get ’em before this edition sells out!