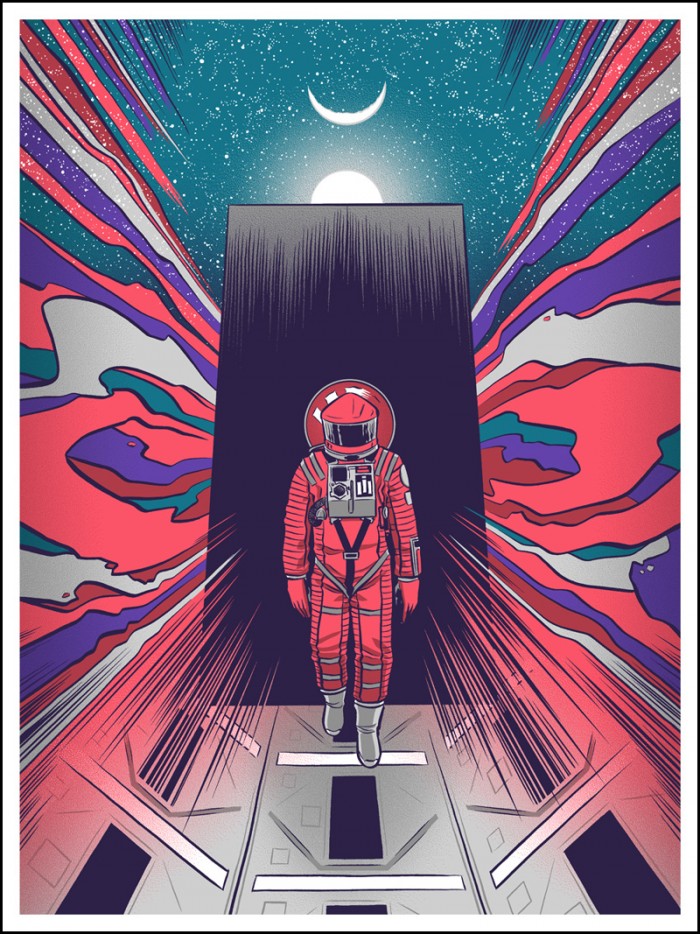 A Gaggle of New Prints from ROBERT WILSON IV!

Pick ’em up HERE in the Robert Wilson IV section of the Nakatomi Store!

Robert’s been a long time-associate of Nakatomi, and we’re super happy to have a bunch of new prints of his up on the site today!

The prints measure 18×24, and are signed and numbered by the artist in an edition of 125 worldwide. 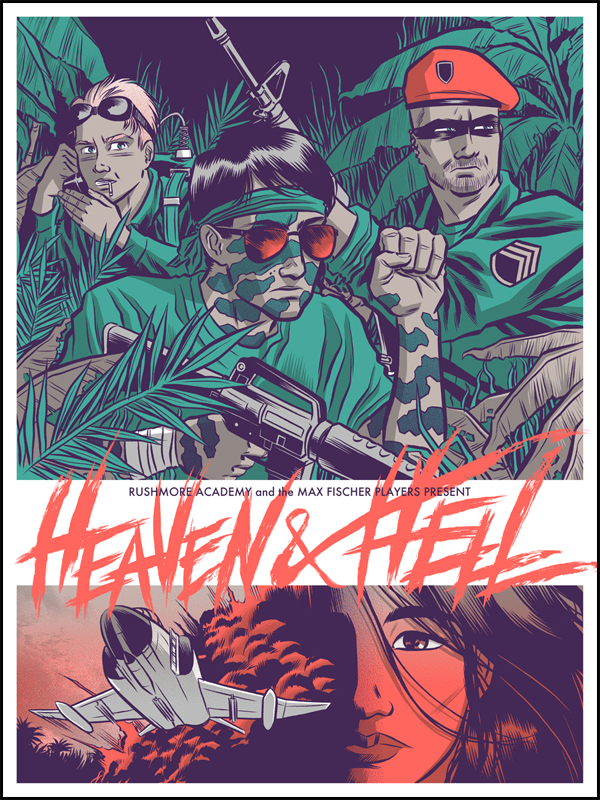 “Heaven and Hell” for the Bad Dads Wes Anderson themed show at SpokeArt- this amazing poster-for-a-play-within-a-movie refers to the end scene in Rushmore!

We also got a hold of some of Robert’s Archive prints of past gigposters- each one is 18×24, signed and numbered. (That Ray LaMontagne is in super-short supply!)

Robert Wilson IV is a rising star in the Comic Book field!  He recently did a fill in on the glorious Bitch Planet #3 written by Nakatomi fave- Kelly Sue DeConnick from Image Comics (which sold out with the quickness!)

You can see more of Robert’s work in his Tumblr HERE.

ALL THESE PRINTS (and many more) are available in the ROBERT WILSON IV section of the Nakatomi store HERE!