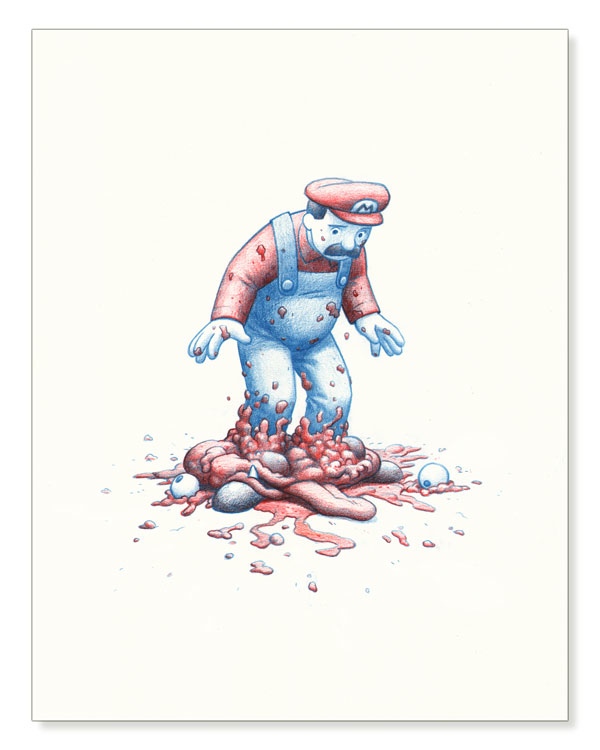 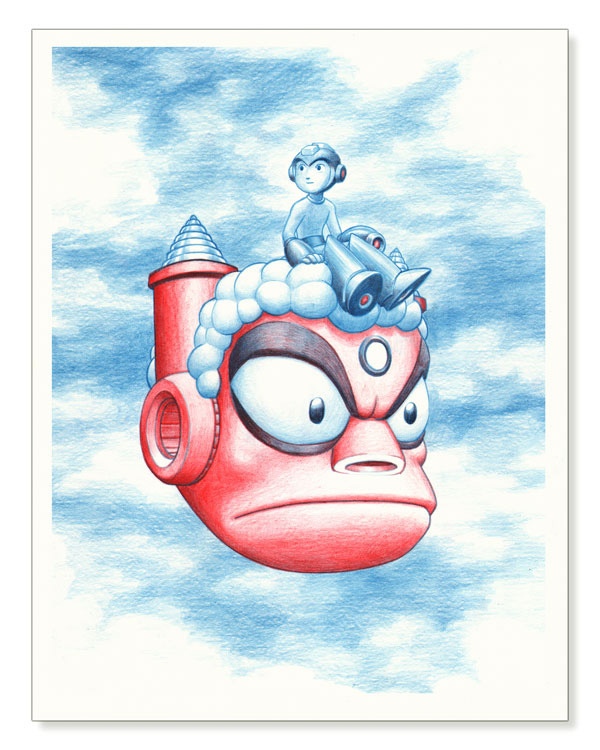 Kickstarter was successful beyond our wildest dreams! The printing funded by this project is now available in the Nakatomi store- HERE.

Thank you all so much!

“A Robot at Rest”

The BOSS FIGHT Kickstarter (link HERE) has been a raging, out of control success for the last 2 weeks- and there is now exactly ONE day left to get on board and reap the sweet rewards that artist Nick Derington is offering, pictured above!

After the project completely funded in just over an hour after launch, Nick set up these Stretch Goal rewards to be offered if further funding goals were met, and the project smashed through both those goals as well!

So- if you pledge at any of the 3-print set levels of BOSS FIGHT ($100 and up) pictured below, you will also receive the “A Plumber’s Regret” and “A Robot at Rest” 8×10 giclee prints, signed by Nick- but only until the end of the Kickstarter campaign! 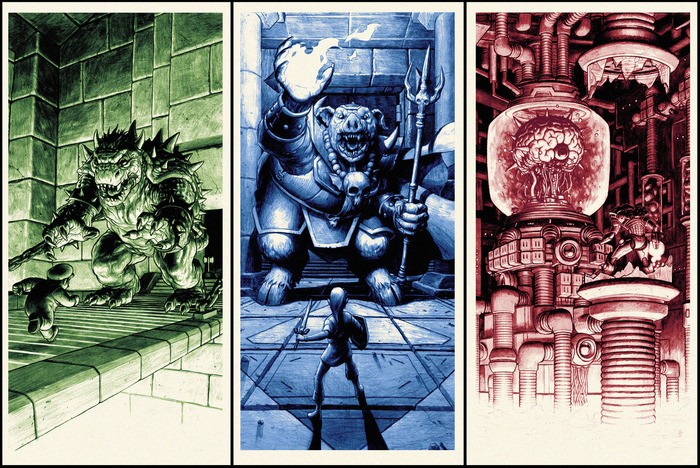 ps- if you bought one of the original Boss Fight sets we released on Nakatomi last month, you WILL also be receiving the freebie prints at the top of this post!